In an industry driven by large corporations, we stand apart. We are a national title and escrow company.
When you partner with Closing USA, you truly get the best of both worlds; a company that is large
enough to take advantage of today’s state of the art technology, yet nimble enough to react quickly to the
ever-changing world of financial services.

The blog for the latest closing and title trends. 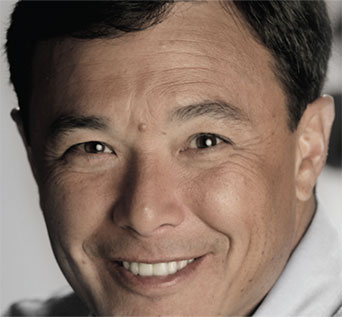 Mr. Foo began his career in 1987 with Rochester Community Savings Bank, as a Product Manager. In 1992,he joined Monroe Title and as Vice President and Director of Marketing and Sales. He left Monroe Title in 1997 to join Land America, where he was Vice President and Manager of the Upstate New York Region of Transnation Title. As Manager he was responsible for the development of the region and the day to day operations of the Upstate region of Transnation Title/Land America. On July 1, 2003 Mr. Foo started Closing USA, LLC, where he is presently a majority owner.

Mr. Vento started his career in 1971 with Ticor Title Guarantee, first as an abstractor, then a title examiner, and finally Examining supervisor. He left Ticor in 1981 to join Public Abstract Corporation as Abstracting Supervisor, moving up to General Manager and finally Chief Operating Officer. As COO, Mr. Vento was responsible for all aspects of Public Abstract’s title and abstracting operation. Mr. Vento left Public Abstract Corporation in 1997 to join the Law firm of Shapiro & DiCaro, LLP where he was the New York State Title Manager. On July 1, 2003 Mr. Vento left Shapiro & DiCaro to join Elliot Foo an owner of the newly-formed Closing USA, LLC. As Chief Operating Officer he is responsible for all aspects of Closing USA day to day operations.

See how Closing USA Lender Services simplify and grow your title and escrow business so you can close more, and breathe easier.

See why now having SSAE 16 Certification gives our customers greater confidence than ever in the consistency of Closing USA processes.